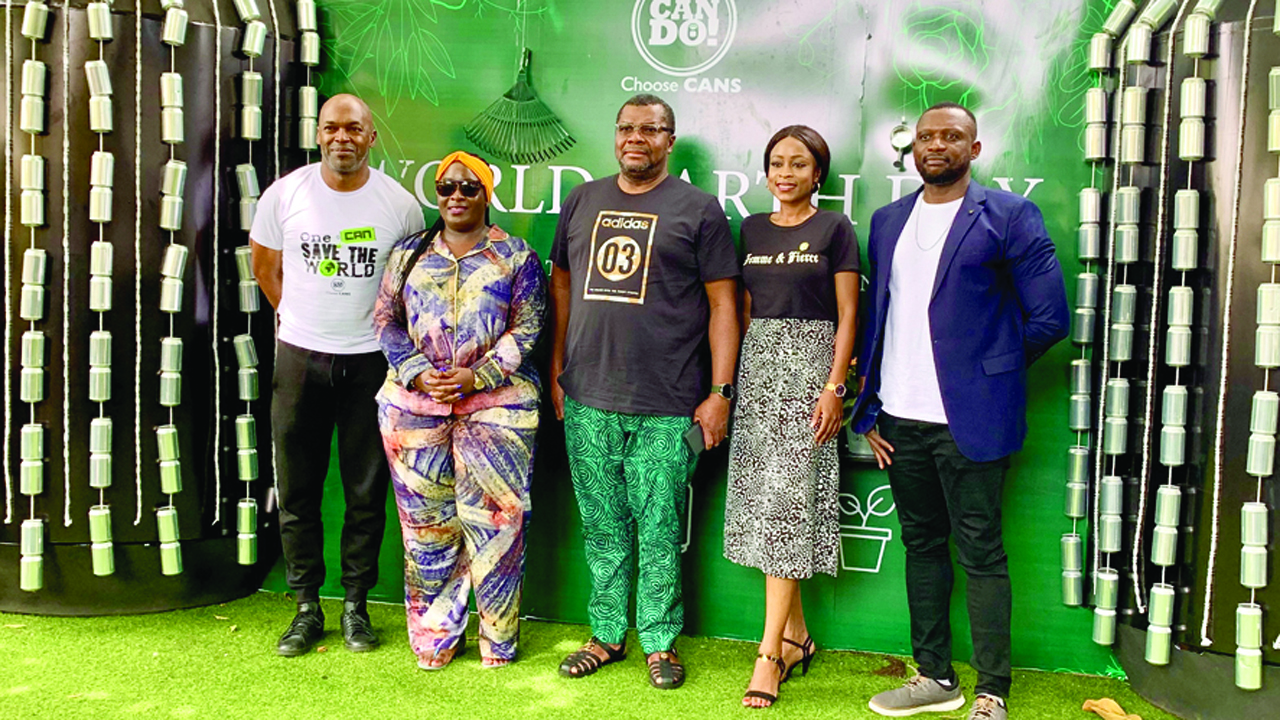 Stakeholders have raised the alarm over the rising menace of plastic and waste as well as human activities that pollute the country’s waterways.

They blamed plastic production and consumption for polluting the marine ecosystems and choking ocean wildlife on waterways.

They made the call during the commemoration of World Earth Day by Nampak Bevcan Nigeria in collaboration with the Lagos State Ministry of Environment and Water Resources at the weekend.

The Sales Account Manager, Nampak Bevcan Nigeria, Ikemefuna Chidi, said there is a need for collaborative efforts between the private sector and the government to protect the oceans, which are being threatened by plastics and other wastes.

He said most of the accidents on the waterways are due to the waste from land that is flushed into the seas and rivers, thereby hampering the movement of boats and other vessels.

“Our waterways have been quite polluted. The oceans are filled with plastics and other wastes along with man-made activities, which is making them more acidic. When there is a single drop of rain, you see plastic bottles, bags and other wastes clog our waterways. When this happens you begin to experience flooding because there will be no channel for the water from the rainfall to flow into the seas,” he said.

He said while the world is striving for carbon and plastic-free ocean and environment, Nigeria should ensure it is not left behind.

Chidi called for more partnerships between the private and public sectors to ensure suggestions and ideas to tackle the waste problem in oceans are formulated as a policy for the sustainability of a safer environment.

While responding, the Permanent Secretary, Lagos State Ministry of Environment and Water Resources, Mr. Gaji Omobolaji Tajudeen, said the amount of plastics and other wastes that are removed from the waterways daily by the government is enormous.

He said this is because of the inability of people to dispose of their wastes properly, which end up in the waterways thereby causing a problem for transportation, sea animals and the society at large.

“The challenge is how our people dispose of waste generally. Our people need to know how to sort their waste and do other things about it. Lagos is on the low side of the Atlantic and most wastes come from hinterlands and subregions into the state and that is why we have so much wastes in our waterways,” he said.

He said the state government is creating a circular economy around waste management as well as working and collaborating with individuals and organisations in the private sector to create value and wealth through more employment.